HBO MAX drop the first teaser of Justice League Synder cut. It shows the glimpse of Darkside. The soundtrack was amazing. There were some serious goosebumps. 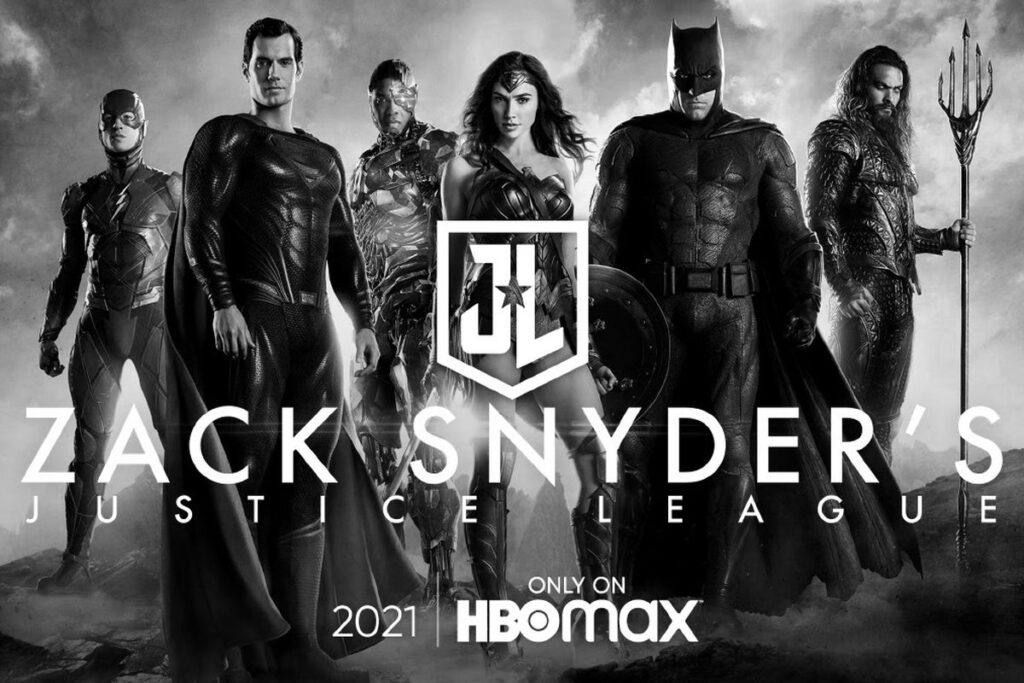 After the wait of long time and by the request of fan from all over the world. Finally the response came and Zack Synder cut will be released on HBO MAX  next year 2021. The Synder cut will be about 4 hours long and it will be released as 6 chapter on HBO MAX according to the sources. The cast and crew will come together again and all the visual effects will be done perfectly.

People are really really hyped about synder cut because the movies didn’t do good and as we know zack was not able to direct whole movie as his daughter died which was really sad. But the other director did not did good job on this movies and by looking at the synder cut pics of justice league which he released on social media look really awesome and all theory which are rumored about zacj synder cuts and his plan for future about DC movies sound really awesome and people can’t wait for it. Lets hope it will be way better than before. 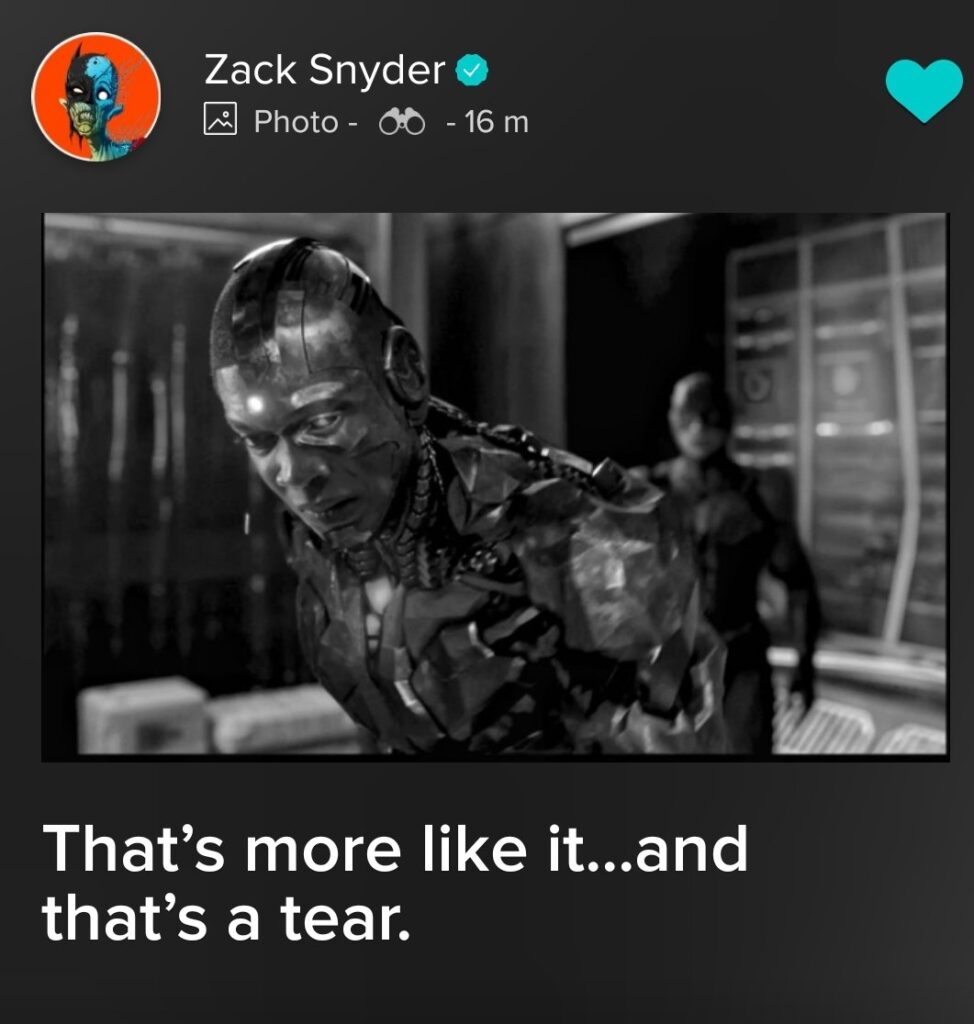 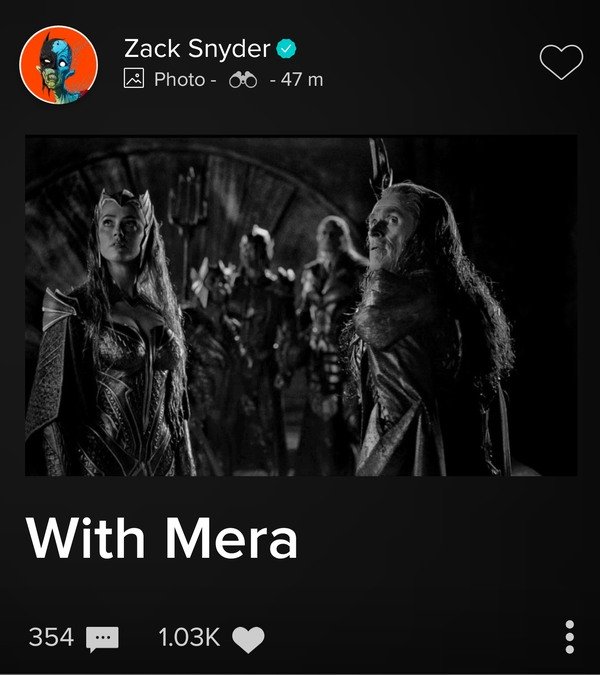 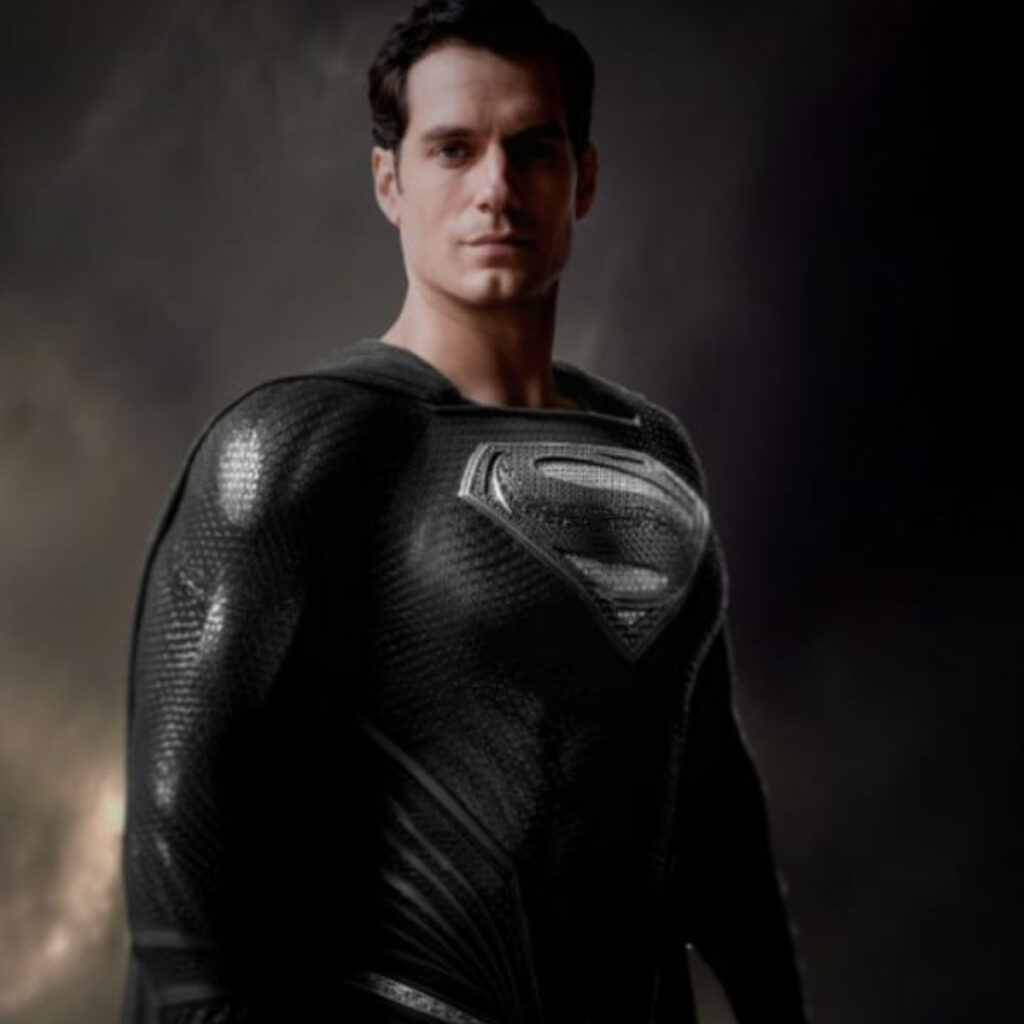