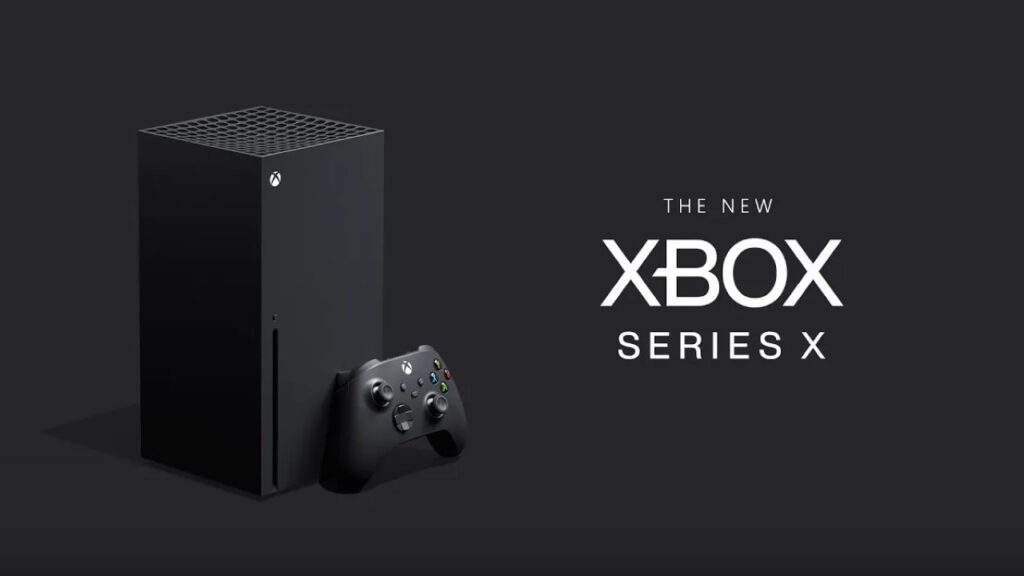 Microsoft finally decided to reveal its first Gameplay look after months of wait when they told us about the specification of there upcoming next generation console. There will be teaser of 13 games that will release on this console in the future.

The Gameplay look really attrative. The graphics and visual effects looks very attractive, look like this upcoming console will be as good as Microsoft describe. More information will be coming in later. Down are the teaser of games that will be releasing in future for this console.

Call of the sea